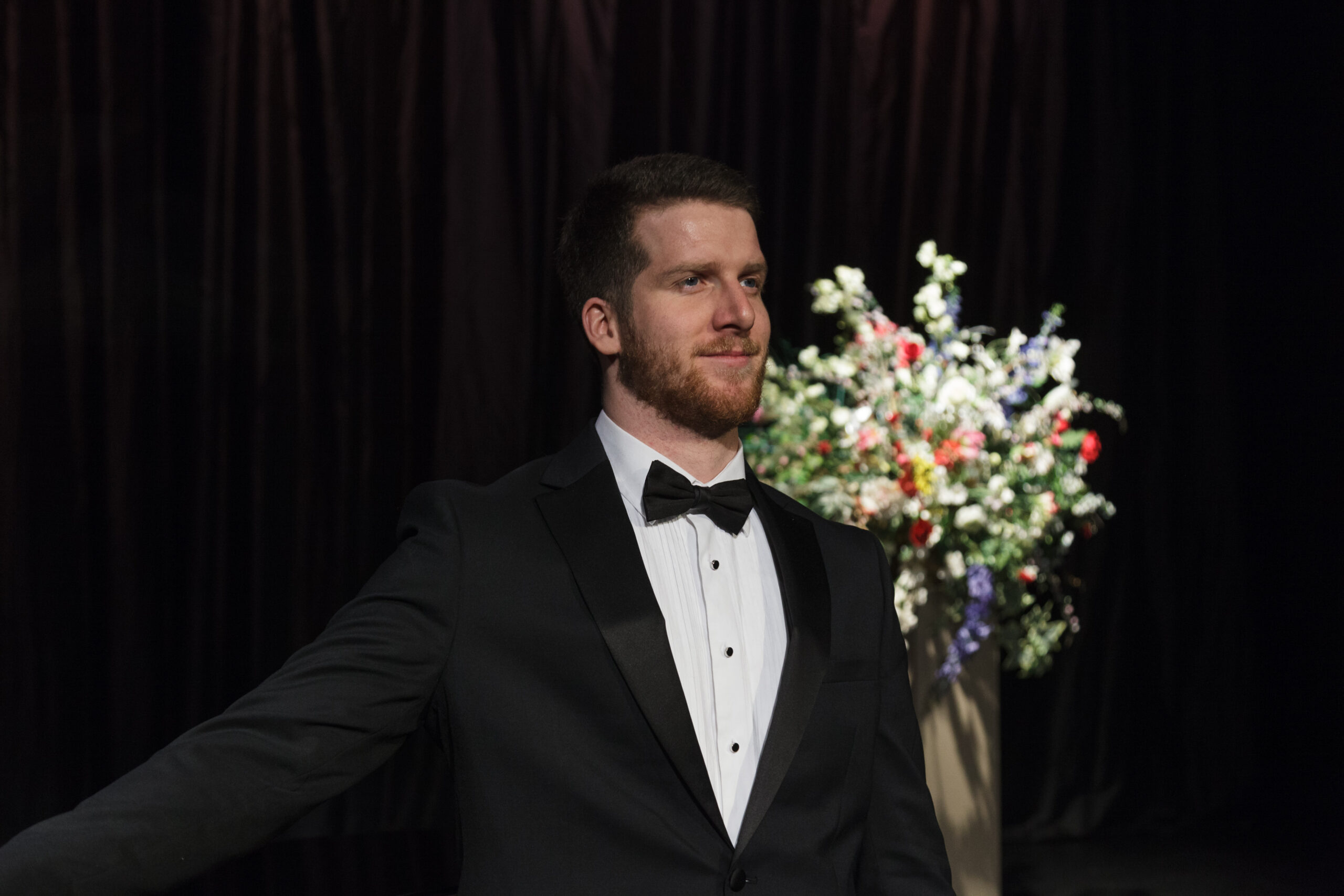 "Blessed with a rich, smooth and secure voice that made quite an impact"

Liam James Karai is a Bass-baritone of Scottish, Irish and Indian descent who is currently a member of the International Opera Studio at Staatsoper Hamburg. He was previously a young artist at Salzburg Festival and before that completed a Postgraduate Diploma on a full scholarship as well as a Master of Music degree in Performance at the Royal Northern College of Music (Manchester, England) under the tutelage of Quentin Hayes. During his time at the RNCM, Liam was awarded the Sir John Tomlinson Scholarship and the Andrew Lloyd Webber Scholarship, and was the winner of the 2021 Frederic Cox Award and the RNCM Silver Medal. He also represented the RNCM for the Joaninha Trust Award competition and for the Clonter Opera Prize, winning the first and placing runner up in the latter.

Whilst at the RNCM, Liam performed a variety of operatic roles, including Figaro in Mozart’s Le nozze di Figaro, Minskman in Jonathan Dove’s Flight, Badger/Priest in Janacek’s Cunning Little Vixen and Ein Lakai and Der Haushofmeister in the Prologue to Richard Strauss’ Ariadne Auf Naxos. Outside of the RNCM, Liam covered the principal role of Parsi Rustomji in Satyagraha at English National Opera, performed as Leporello (Don Giovanni) with Allo Opera, and took on the role of Martino in British Youth Opera’s L’occasione fa il ladro at Opera Holland Park. Liam also sang as a member of the Bergen National Opera chorus for a production of Peter Grimes that won Gramophone’s ‘Opera Recording of the Year’ award and also the ‘Recording of the Year’ award across all categories in 2021, and performed in a variety of opera scenes, including as Figaro (Le Nozze di Figaro, Mozart), Don Giovanni (Don Giovanni, Mozart), Baculus (Der Wildschütz, Lortzing), Don Alfonso (Cosi Fan Tutte, Mozart), Papageno (Der Zauberflöte, Mozart) and Le Philosophe (Cherubin, Massenet).

Liam made his international debut in July whilst on the Young Artist Programme at the Salzburg Festspiele singing Guccio in Gianni Schicchi within Il Trittico. He also performed in some concerts in Salzburg with the Mozarteum Orchestra singing extracts from Le nozze di Figaro as Figaro, Cosi Fan Tutte as Don Alfonso and Cenerentola as Alidoro. Other upcoming roles include Verwalter/Wächter in Shostakovich’s Lady Macbeth von Mzensk and Sciarrone in Puccini’s Tosca, both of which will be on the main stage at Staatsoper Hamburg.

Alongside his operatic career, Liam has is a keen concert soloist and has regularly performed in opera galas, recitals and concerts across the UK. In recent months, Liam has performed at St John’s Smith Square in an Opera Gala and also as a soloist in Vaughan Williams’ Serenade to Music as a British Youth Opera alumnus. Liam also recently recorded a recital with Clonter Opera last month thanks to his competition success.

Prior to his studies at the RNCM, Liam graduated with First Class Honours from the University of Leicester where he read Banking and Finance on a vocal scholarship. He is a keen gym-goer and marathon-runner and competed to one of the highest standards of University Basketball in the United Kingdom during his undergraduate degree, acting as the president of the University of Leicester Basketball Club in his final year. 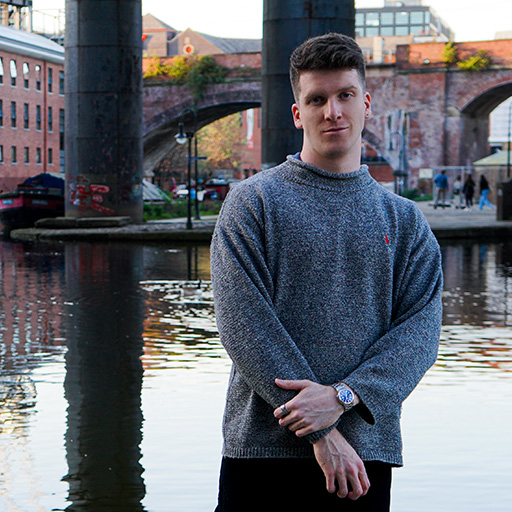 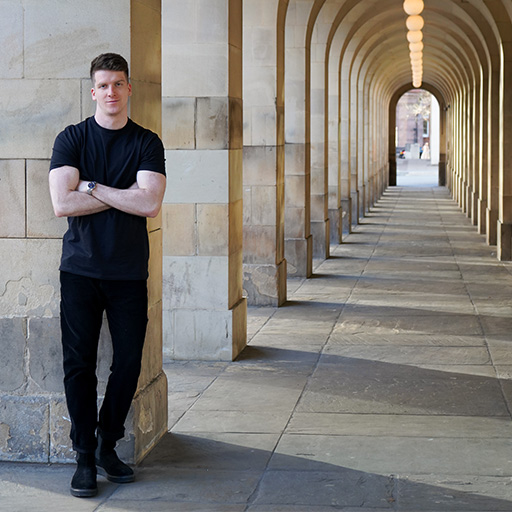 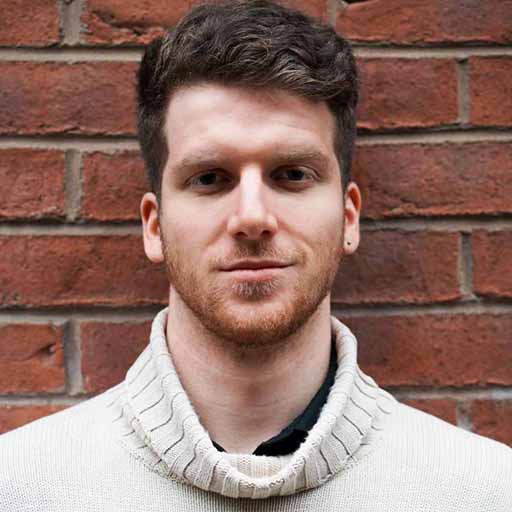 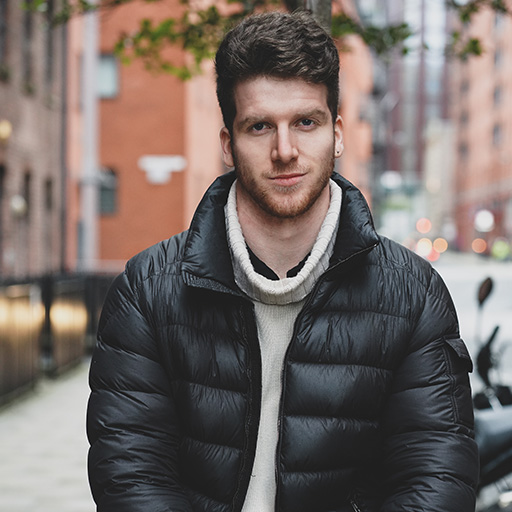 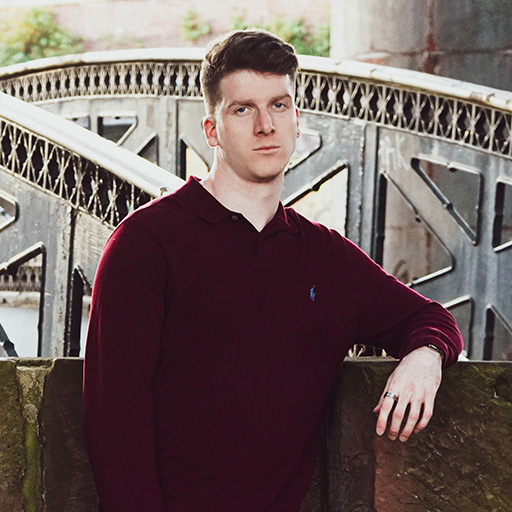